Monitored Alarm Systems: Why Everyone Needs Them

The Home Office’s latest Commercial Victimisation Survey reveals that an average of 178 burglaries take place at commercial premises every day.

For those in the security business, these stats reflect an increasing need for protective tech such as monitored alarm systems by the thousands of companies targeted each year.

Recent figures value the total UK electronic security market, including both products and services, at £2.35 billion, an increase of 5% year-on-year.
With growth being driven mainly by the availability of improved tech, the opportunities for existing and start-up security firms are significant.

Here we explain why professionally-installed systems are in growing demand and how you can tap into this expanding market.

What are Monitored Alarm Systems? 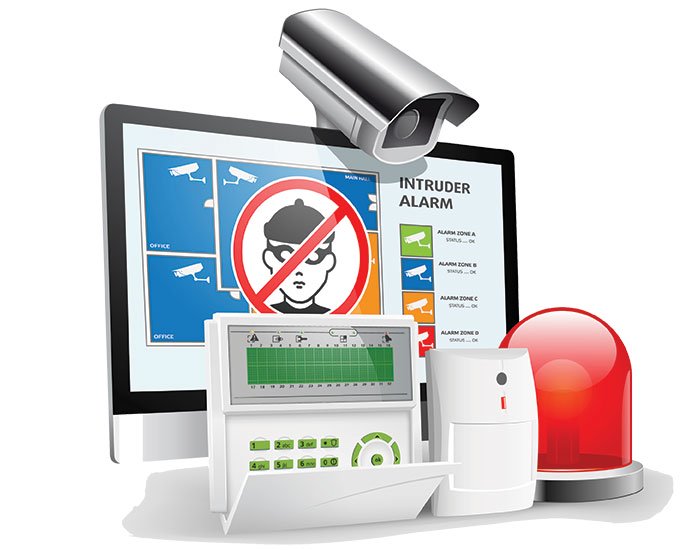 Unlike a traditional, ‘audible’ alarm which can just ring out and be ignored, a monitored alarm triggers a guaranteed, automatic response.

The level of response varies from a text notification to contacting a police control centre, depending on the procedures put in place by the owner.

As a security alarm professional, part of your job will involve advising clients on the best option to suit their needs and budget.

There are three main types of monitored alarm system:

A key-holder response alarm is monitored 24/7, 365 days a year by an alarm receiving centre (ARC). When the alarm is activated, an operator in the centre is automatically alerted and will make every effort to contact a nominated keyholder. This can be the business owner, members of staff or a dedicated keyholding company.

The ARC contact will then follow strict protocol. They’ll keep dialling numbers in a pre-agreed order until they get in touch with someone. The keyholder must then confirm their identity with a password and the call will end. They can then check the premises, either in person or via a CCTV system.

The choice of communication tech the alarm uses will be determined by factors such as level of security risk, insurance requirements and the quality of mobile, landline or broadband signalling paths.

A keyholder response alarm typically costs around £100-150 each year to take advantage of ARC support. Costs also include initial installation and, if chosen, an annual maintenance contract. 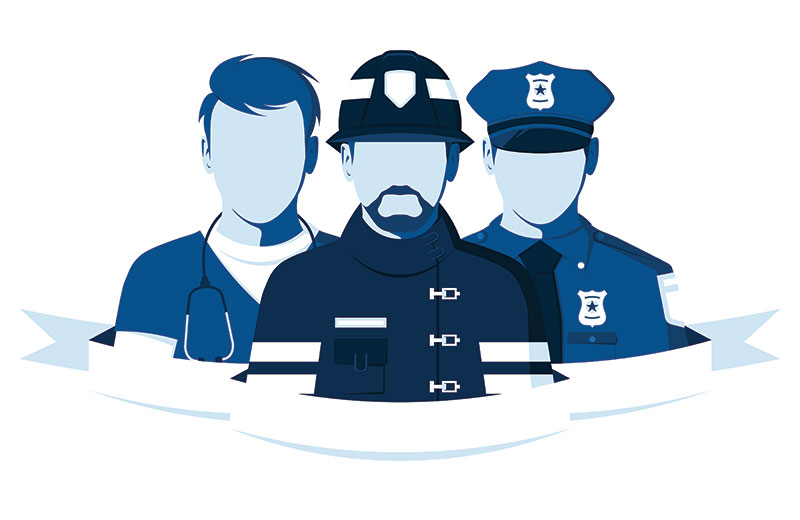 A police response alarm is a monitored intruder alarm system which notifies the police in the event of an alarm activation.

Suitable for premises containing high value items such as jewellers, banks and museums, they are often a requirement of specialist insurance policies and can only be installed by an accredited security company.

Despite their name, they don’t connect directly to a police phone number. Instead, like a keyholder alarm, they are initially dealt with at an ARC.

At the first alarm activation, the ARC operator contacts the keyholders. Only when a second sensor is activated, which implies movement within a property, will they get the police involved.

This ‘confirmed alarm activation’ process limits the number of false alarms that the police are informed about.

Each property covered by one of these super-secure alarms needs a Unique Reference Number (URN) which includes details of the property’s location. A URN is supplied by the alarm installation supplier and costs around £50. This number is passed on to the emergency services by the ARC.

Once an alarm has officially reached the ‘confirmed’ stage, there are three levels of police response. All of these depend on availability of resources and are prioritised against other emergency calls, meaning a fast response can never be guaranteed.

Once installed, all new alarms will be granted a level one response. This means that the police will react as soon as they’re possibly able.

Now only implemented in Scotland, if a specific alarm has led to four false alarms over a rolling twelve-month period, the response is downgraded to a level two. In these cases, the police will respond but it won’t be dealt with as a priority.

To have level one protection reinstated, users must identify the cause of the false alarms and take steps to minimise the chances of it happening again.

A police response alarm typically costs around £250-350 each year. Costs also include initial installation and, if chosen, an annual maintenance contract. 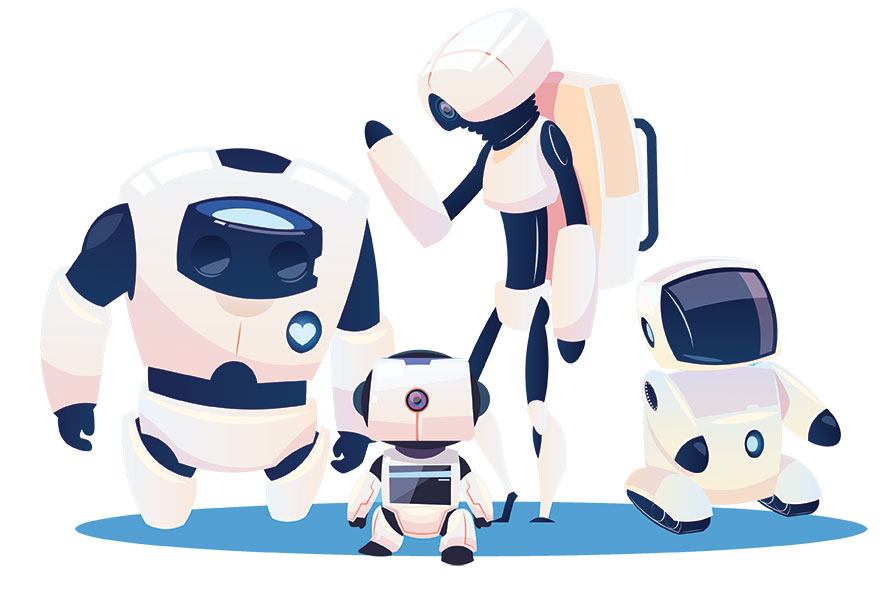 A self-monitoring alarm system doesn’t use an ARC. Instead, it directly notifies the system owner, and other keyholders if required, when it’s been triggered.

More affordable than other types of monitored alarm systems, technology takes the place of the ARC and acts as the middle-man.

Phone call alerts were first superseded by using a GSM dialler which sends an SMS message to the owner informing them of a potential problem. This method still works and is helpful if retro-fitting to an existing alarm is needed.

Modern solutions centre on broadband and 4G networks, linking to apps which provide push notifications and give full control. Users can remotely arm or disarm the system via the app and even get sent images of their premises.

Smart PIR sensors have in-built cameras which take a sequence of photographs only when the alarm has been set and then triggered. These are then sent to the user’s app to show them why the alarm might have been activated.

A considered, and often quicker, response can then be taken based on facts rather than just a basic message that the alarm has gone off.

These helpful notifications obviously depend on having decent mobile coverage and could be missed if the client’s mobile isn’t to hand. 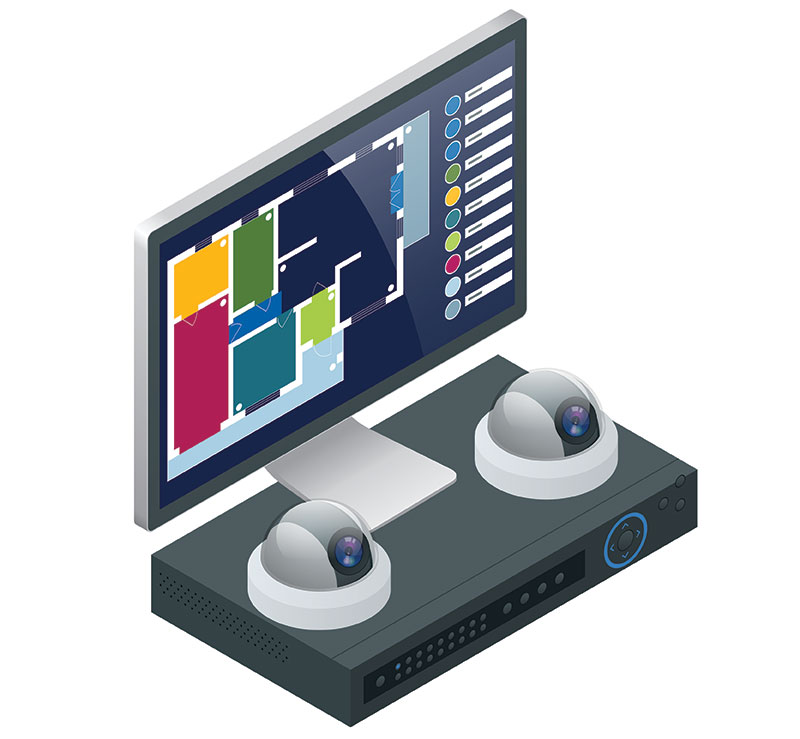 A more sophisticated alarm system will inevitably be more expensive. However, it’s easy to convince clients that the wide-ranging benefits are well worth the investment:

Three quarters of people in the UK admit to ignoring a burglar alarm if they hear one going off.

Why? Either because they didn’t know what to do or assumed that someone else would be dealing with it.

With a monitored alarm system, there’s no need to rely on the kindness (or otherwise) of passing strangers. An activated alarm will never be ignored.

Regardless of whether it’s a false activation or a genuine emergency, it will trigger a response every time. This significantly reduces the risk of potential damage and impact. 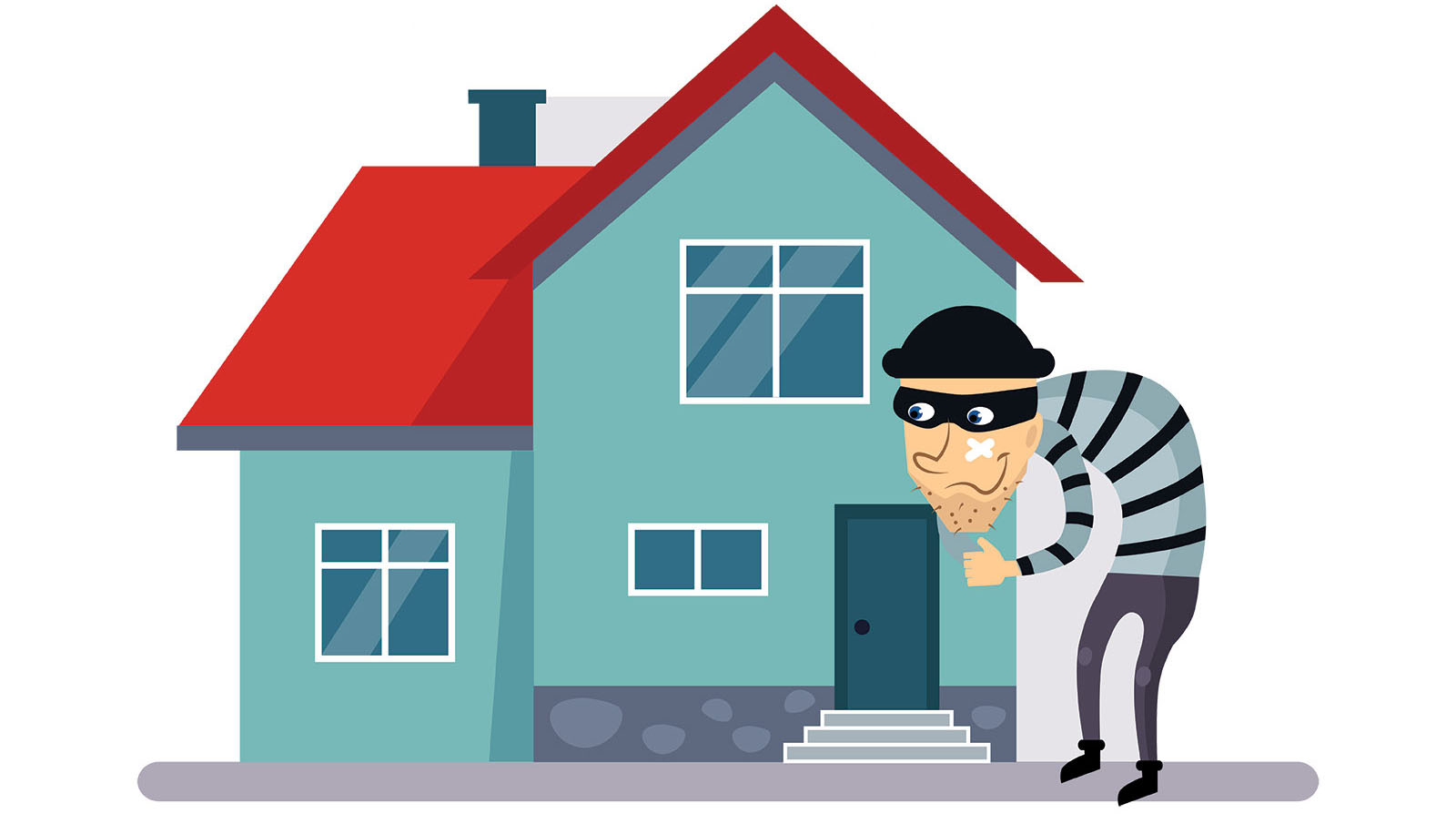 If a would-be burglar suspects your security kit is linked to an alarm monitoring centre, they’re significantly less likely to make your building a target.

And if they take the risk and the alarm goes off, they’ll be caught in the act by the ARC operator. If they don’t know the correct safe word, it’ll be game over. And if there’s a police response system set up, they could very quickly be dealing with the full force of the law.

The time saved by this early police intervention could make all the difference between catching the crook and arriving too late.

As well as being a deterrent, a slick new alarm can provide peace of mind beyond break-ins.

They can now be combined with CCTV, smoke detection and fire alarm systems to protect against any emergency or eventuality.

Incorporating multiple methods into an integrated system will ramp up security levels and add an extra layer of reassurance. 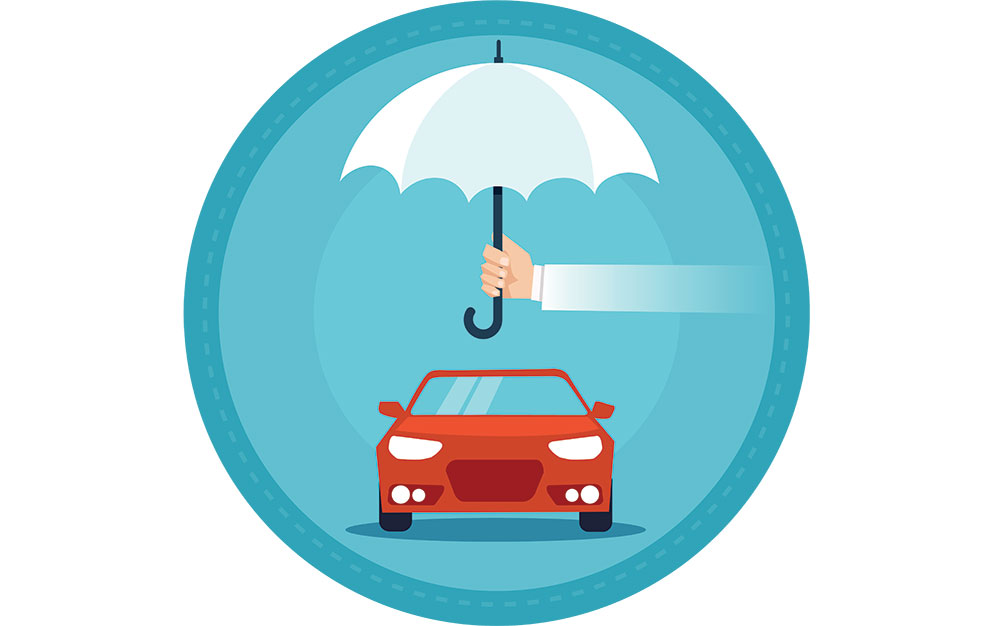 Many insurance companies will now ask businesses to specify what type of alarm system they have.

If a client needs convincing that the higher initial outlay is worth it, comparing insurance quotes should do the trick. A monitored alarm system will invariably lead to lower insurance premiums, offsetting the higher costs.

And then there’s the cost of comprehensive peace of mind. For many businesses, especially those that have been targeted in the past, this will be priceless.

As with other sectors, security alarm tech is continually evolving and improving in the digital age.

Wireless capability is now ubiquitous, connecting to apps that allow users to monitor real-time information on their smartphone.

A cutting-edge monitored alarm system will allow a business to future-proof their set-up, gaining control and minimising the possibility of a break-in.

Traditional audible alarms have a reputation for calling wolf.

Ringing out loudly for no apparent reason time after time, a misbehaving alarm can cause friction between neighbours.

And, of course, when the wolf does come prowling, those unhappy neighbours will be more likely to ignore the warning.

A monitored alarm will bring an end to any noise complaints. There’s no sound to disturb people, which is especially important if your business premises are close to a residential area.

Instead, when activated the alarm will call an ARC who will deal with the intrusion – without intruding on anyone else’s peace and quiet.

The advantages of monitored alarm systems over traditional bell systems are clear to see. With crime figures showing no signs of abating, offering this reassuring tech is a wise move for anyone in the security business.

How Direct Debit Reward Accounts Can Benefit Your Business
What Does a Cashless Society Mean for Businesses?
Making Tax Digital – FastPay’s Honest Guide

Direct Debits from as little as 3p per transaction

How Direct Debit Reward Accounts Can Benefit Your Business

Incentivising your customers is key to maximising your relationship with them and retaining their loyalty with your business. Whether you’re a gym owner, or an optician – You can encourage your customers to pay by Direct Debit by offering reward […]

What Does a Cashless Society Mean for Businesses?

In a bid to become one of the most digitally advanced tax administrations, HMRC introduced the first phase of Making Tax Digital (MTD) in April 2019, with businesses who have a taxable turnover above the VAT threshold of £85,000 required […]